Family run and operated, the “Boss,” Mimmo Gambino, opened the doors of Casa Rustica in Smithtown, NY, in 1985. In the past, he had created many fine-dining establishments in New York City. Born and raised in a “small town you’ve never heard of in Palermo, Italy,” as Mimmo Gambino used to say, Mimmo came to New York City to purse the American dream. Focusing on his Sicilian upbringing, he instilled a new culture to the recipes that we still use today.

The Reason Why We’re Famous

In 1985, as you may well remember, Hurricane Gloria went on a path of destruction throughout Long Island—destroying much that we loved about our community. Smithtown was particularly hard hit with several deaths and many lost businesses and jobs. The great people of Smithtown found themselves without warmth, shelter, food, water and electricity for weeks. Casa Rustica was one of the lucky ones! We were the only building in town that still had power! Through the grace of God, this miracle gave comfort to the amazing people of Smithtown.

People swarmed our tiny, new restaurant… and we were over the moon to give them warmth, shelter, water, friendship and (most of all) our Italian cuisine. Little did we know that our story in Smithtown was just about to begin. 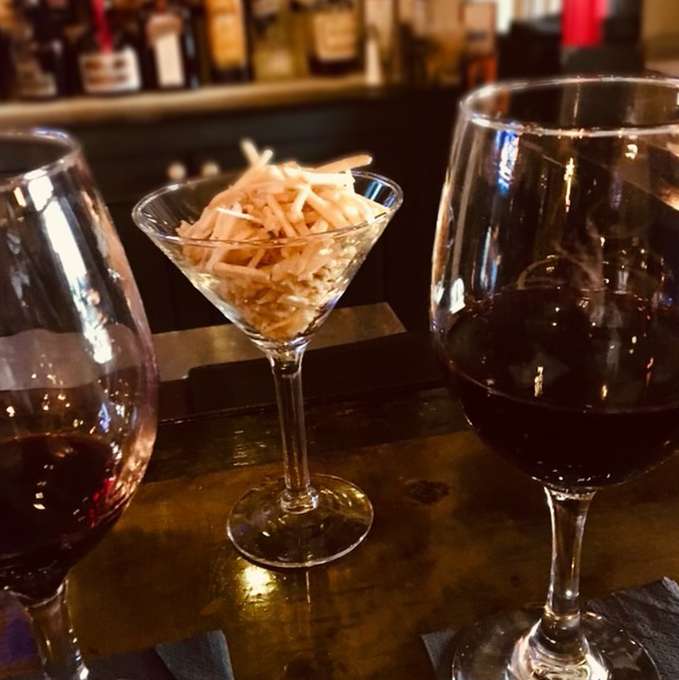 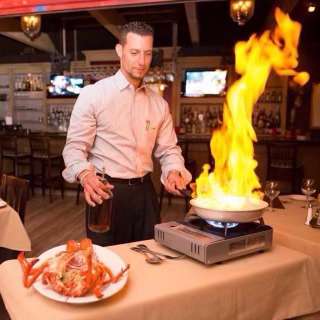 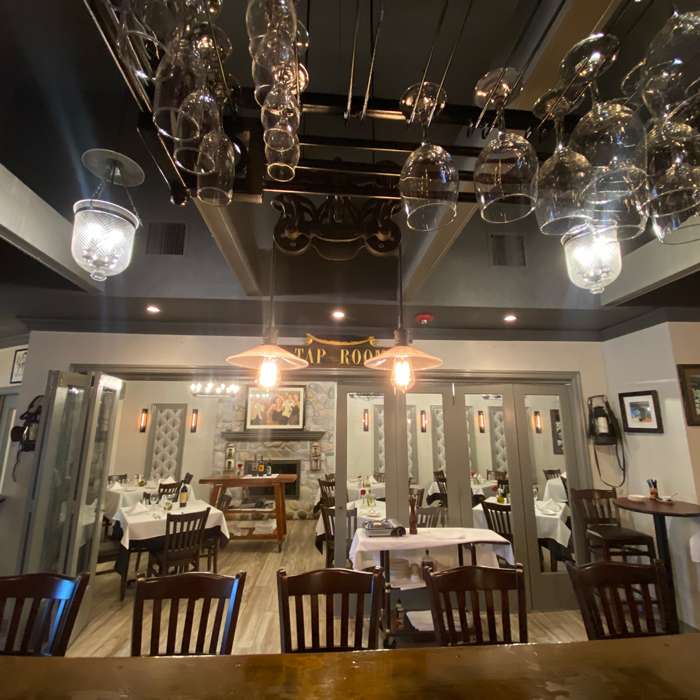